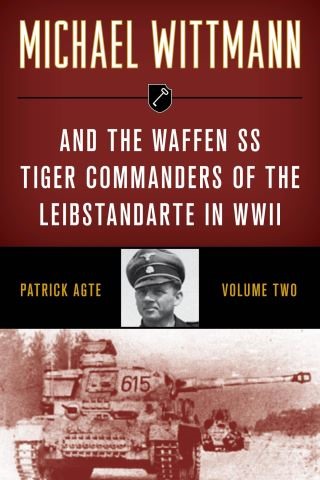 German Panzer ace Michael Wittmann was by far the most famous tank commander on any side in World War II, destroying 138 enemy tanks and 132 anti-tank guns with his Tiger. In this continuation of his story, Volume Two follows Wittmann and his unit into Normandy to defend against the Allied invasion and provides maps, official documents, newspaper clippings, and orders of battle. A week after D-Day, Wittmann achieved his greatest success. On June 13, 1944, near Villers Bocage, the panzer ace and his crew attacked a British armored unit, single-handedly destroying more than a dozen tanks and preventing an enemy breakthrough. The exploit made Wittmann a national hero in Germany and a legend in the annals of war. He was killed two months later while attempting to repulse an Allied assault, but the book continues beyond his death until the Leibstandarte's surrender.