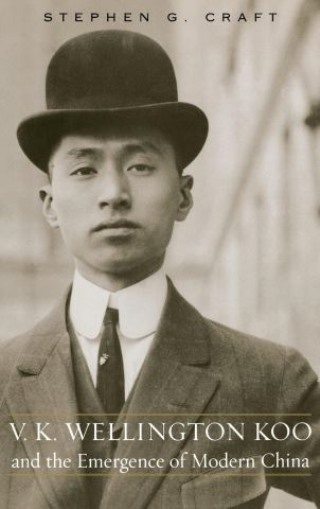 V.K. Wellington Koo and the Emergence of Modern China

Chinese diplomat V.K. Wellington Koo (1888-1985) was involved in virtually every foreign and domestic crisis in twentieth-century China. After earning a Ph.D. from Columbia University, Koo entered government service in 1912 intent on revising the unequal treaty system imposed on China in the nineteenth century, believing that breaking the shackles of imperialism would bring China into the "family of nations."

His pursuit of this nationalistic agenda was immediately interrupted by Chinese civil war and Japanese imperialism during World War I. In the 1930s Koo attempted to use international law to force western powers to honor their treaty obligations to punish Japanese expansion. Koo also participated in creating the League of Nations and later the United Nations in the hope that collective security would become reality.