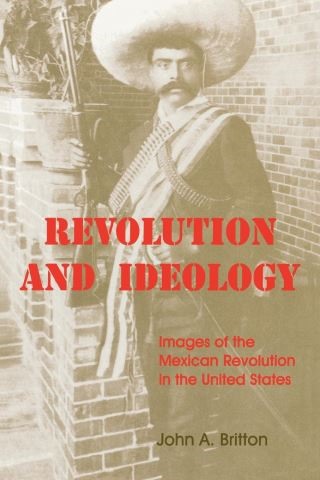 Images of the Mexican Revolution in the United States

Mexico and the United States share a border of more than 2,000 miles, and their histories and interests have often intertwined. The Mexican Revolution, which began in 1910 and continued in one form or another for the next thirty years, was keenly observed by U.S. citizens, especially those directly involved in Mexico through property ownership, investment, missionary work, tourism, journalism, and education. It differed from many other revolutions in this century in that Marxist–Leninist theory was only one of many radical and reformist influences.

Their writings constitute a valuable body of information and opinion concerning a revolution that offers important parallels with liberation movements throughout the world today. Britton's sources also shed light on the many contradictions and complexities inherent in the relationship between the United States and Mexico.

John A. Britton: John Britton is professor of history at Francis Marion University, is the author of Carleton Beals: A Radical Journalist in Latin America.